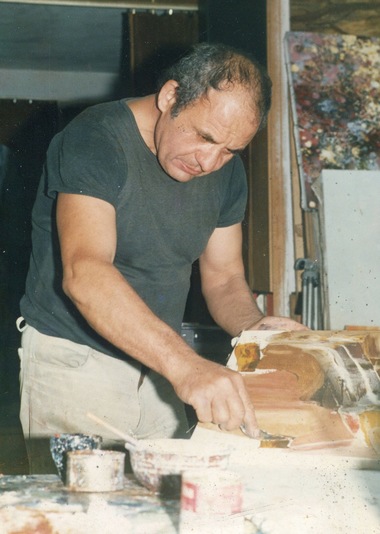 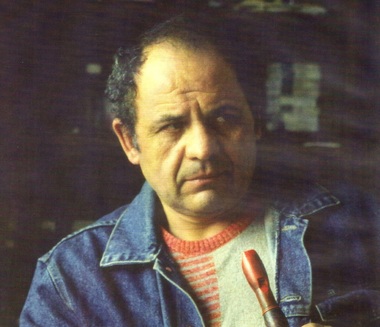 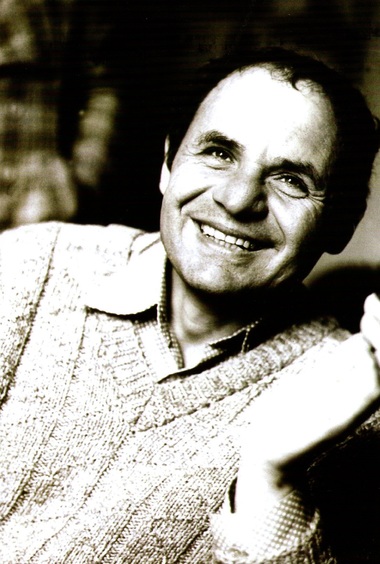 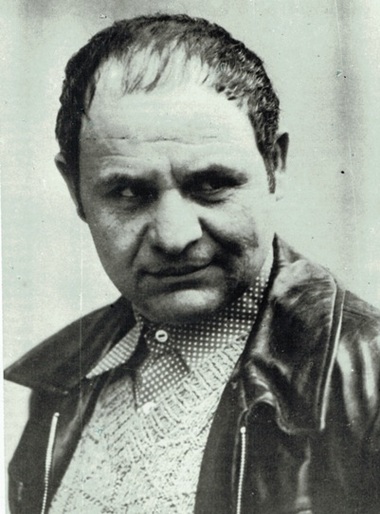 Dimitar Kazakov – Neron was born on 22 June 1933, in the village of Tsarski Izvor, Veliko Tarnovo region. In 1965, he graduated in Graphic Art from the National Academy of Art, Sofia, in the class of Prof. Evtim Tomov. From 1966, he participated in General Art Exhibitions in Bulgaria and in representative exhibitions abroad. The following year, he received the Graphic Art Award of the Union of Bulgarian Artists.
In 1972, he settled with his family in the village of Bozhurishte, near Sofia, where he worked as an artist on the staff of a military factory. In 1978, he took up the career of a freelance artist. The first television interview of the artist to make him popular was broadcast at the end of 1979; it was conducted by Prof. Dzurova and Kevork Kevorkian. In 1980, Kazakov presented his works at the Rayko Alexiev Gallery. This was the exhibition that marked the beginning of the enormous public recognition of the artist, both in our country and around the world. It was followed by dozens of exhibitions at prestigious galleries in New York, Paris, Madrid, Vienna, Tokyo, Toronto, Athens, Basel, Luxembourg, and other cities.
In his pictorial canvases, Kazakov not only recreated motifs from traditional beliefs and folklore, but was also an artist who created a new Bulgarian mythology enriched with examples of world cultural heritage. Regardless of the varied, even experimental materials and techniques he used, Neron’s unique style is unmistakably recognisable. The figures in his paintings aspire to the hereafter, enveloped in a mystical aureole, while the suggestion of the mysterious nature of the universe is reinforced by the presence of typical symbol-signs.
Artworks by Dimitar Kazakov are in the ownership of the National Foundation for Contemporary Art (FNAC) at the Louvre, Paris; the Pushkin Museum of Fine Arts, Moscow; the Museum of the Imperial Collections, Tokyo; and many private collections.
He died on 16 January 1992 in Bozhurishte.

works by this artist